10 Petit Le Mans Memories to Remember - Michelin Raceway Road Atlanta
We use cookies to understand how you use our site and give you an awesome experience.
By using our site, you acknowledge that you have read and agree to our Privacy Policy and Terms of Use.

Over the past 15 years there have been many thrilling moments at the Petit Le Mans powered by Mazda. This year’s race runs October 16-19 and will certainly be another classic as Road Atlanta bids farewell to the American Le Mans Series presented by Tequila Patrón (tickets are on sale here!).

So here are ten great memories from Petit Le Mans (it was hard to pick only ten):

1998 – The first Petit Le Mans will forever be remembered for the spectacular incident when the Porsche driven by Yannick Dalmas did a back flip along the backstretch. Here’s the video: Click Here

1999 – Panoz claimed an upset victory when the leading BMW spun out in the final hour. A proud moment for race founder Don Panoz, as his car won the prestigious event!

2000 – We don’t want to emphasize accidents, but as much as people remember the 1998 flip, few people remember Bill Auberlen’s wild ride in a BMW prototype.  Here’s the video: Click Here

2002 – Who can forget the incredible duel between Corvette and the Prodrive Ferrari. Corvette took the lead in the final minutes giving Ron Fellows, Johnny O’Connell and Oliver Gavin the hard fought win.

2005 – The first turn of the first lap ended in disaster for the pole-winning Zytek as it collided with an Audi.  The Champion Audi cruised to victory while Corvette won GT in an amazing battle with Aston Martin.

2007 – If you like nail-biting finishes, then this was THE year for you! It was an incredible battle between the LMP1 Audi driven by Allan McNish and Rinaldo Capello and the LMP2 Porsche, with Romain Dumas, Timo Bernhard and Patrick Long aboard. The final margin was less than a second with Audi taking the overall win!

2009 – Rain!  We are talking serious monsoon. Some fans reported a large sailing ship near turn 10 that had two of every animal aboard.

2010 – Petit Le Mans is part of the Intercontinental Le Mans Cup Series, attracting a spectacular field.  Heartbreak in the GT class for Ferrari fans as the leading Risi Ferrari ran out of fuel on the last lap, handing Corvette the victory.

2011 – A rare DNF by both Audis gave Peugeot a convincing win… but it turned out to be the last race ever for Peugeot.

2012 – Love it or hate it, the DeltaWing put on an amazing performance, running flawlessly and finishing in the top five!

So that’s our list. Please email us your favorite memories from the Petit Le Mans! Whether it was a particular year or a specific incident, meeting a driver, or just something that sticks in your mind, please tell us!

We look forward to seeing you at Road Atlanta Oct. 16-19 for the 16th running of the Petit Le Mans powered by Mazda. 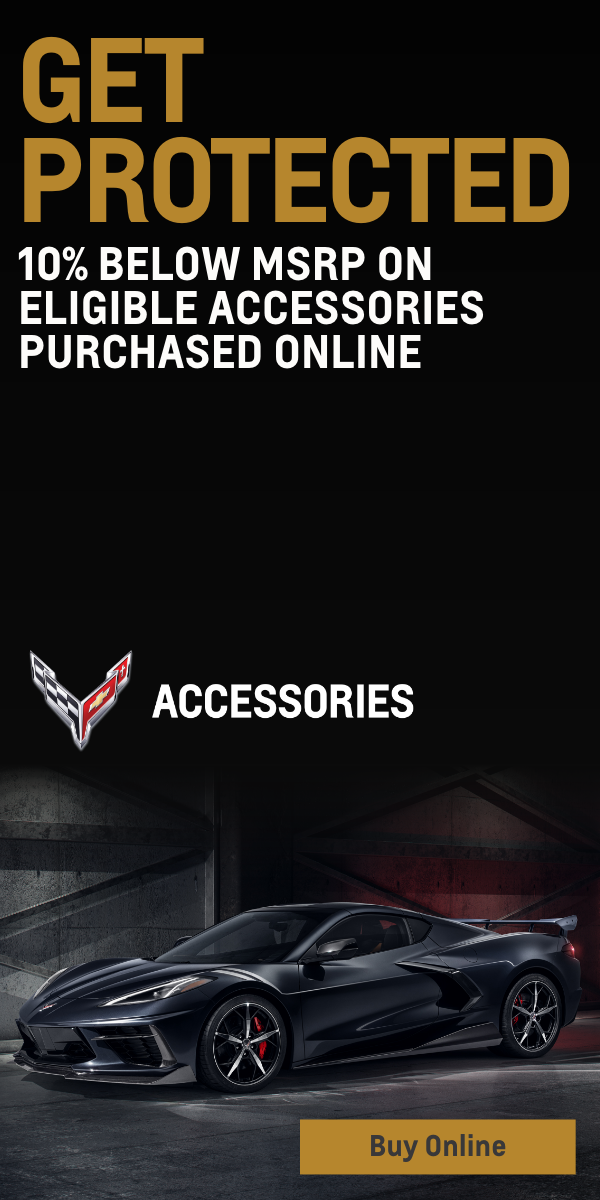 Check Out Our App!

Ahead of the 23rd Annual Motul Petit Le Mans, we’ve debuted a new app to keep you informed while you’re here at Michelin Raceway! With new features such as an interactive map, streamlined navigation, event information and the activities and on-track sessions you don’t want to miss will all be at your fingertips!

Get the Fast Track Newsletter